Ideas For Interactive And Innovative Technology

END_OF_DOCUMENT_TOKEN_TO_BE_REPLACED 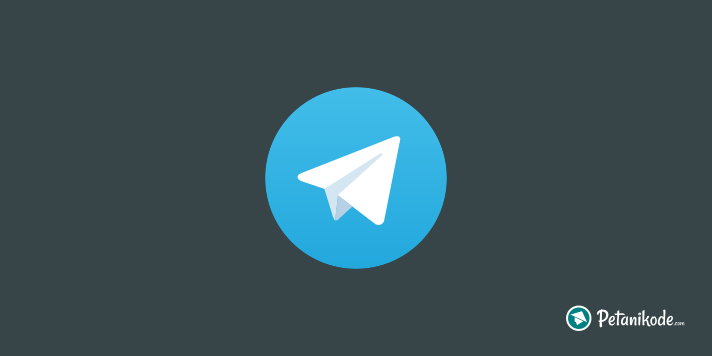 PowerPivot Excel 2016 – An issue with the Data Model is preventing Microsoft Excel from opening this workbook.

I have developed my data model in Excel 2013 and now i am upgraded to excel 2016 and eveytime I try open my Data model from Power Pivot Manage I get this error”An issue with the Data Model is preventing Microsoft Excel from opening this workbook. Try restarting Microsoft Excel”.In addition to above it also give this error sometimes”Object reference not set to an instance of an object”

Things I have tried:

But nothing helped. Is this a known issue with Power Pivot 2016. I never had any problem with 2013 using the same workbook.

Any ideas will be highly appreciated!

Thank you so much.

After research, you try to get rid of the Data Model completely as follows posted here and try rebuild data model,check if it works fine.

1.close the xlsx in question

2.open the xlsx with favorite zip tool (i used 7zip)

4.open xlsx with Excel again and respond to prompts that Excel needs to make repairs to the file

5 Ways iPhone/Android Can Cast Screen to TV Without Chromecast

If you’re tired of squinting at your smartphone while watching a movie, wouldn’t it be convenient if you could play it on a larger screen? Well, you can, but getting it onto your big-screen TV isn’t always the most straightforward process. There’s heaps of options to choose from; one popular one being – Chromecast.

Though, I personally would recommend a Chromecast ($35), for casting your Android or iOS device screen to TV; it’s not the only option out there. Over the past weeks, we have tested several ways to mirror your smartphone to you TV. From Apple TV to Smart TV to MHL cable, each method have their own pros and cons, so here are are some of the best of them.

Have a smartphone and a simple TV with only a HDMI port? Well, guess what, Chromecast is not the only streaming device that can cast smartphone to TV. Amazon Fire Stick, Roku, Apple TV etc all have screen mirroring options built-in.

While Amazon FireTV stick ($39) is not as good as chromecast, when it comes to streaming, it still works. You can reach the mirroring option by pressing and holding the Home button on the Amazon Fire stick remote. Rest of the drill remains the same as long as both the devices are on the same WiFi network. Apparently the 3rd generation Fire Stick no longer supports this feature.

Roku 2017 and above models also support screen mirroring for Android and Windows 10 users. To enable mirroring on your Roku go to Home > Settings > System > Screen Mirroring. Once there, select your preferred way of connection. Next, on your Android smartphone, go to Settings and look for Wireless Display Options. You should see the Roku wireless display there. Just click on it followed by cast screen to start the connection process.

Apple TV has one of the simplest smartphone mirroring options but it comes with a limitation of being able to be connected to only an iPhone or iPad only (sorry Android users). You can simply click on screen mirroring icon in the control bar by swiping up from the bottom of the screen and clicking on your Apple TV’s name. And not just that, you can even record your Apple TV screen with your Macbook. Something to keep in mind, as no other media streaming device offer screen recording feature.

Overall, when it comes to screen mirroring Chromecast is the king. It works for Android and iOS, without any lag. While Roku, Fire stick and apple TV are also good option, if you already have them.

But what if you don’t want to carry an extra dongle with you all the time? Well, that’s where smart TV comes in.

Most smart TV’s now come equipped with Miracast, meaning you can connect phone to TV directly, without the need for extra hardware. For instance, we have this LG smart TV with us, that supports screen mirroring via Miracast.

For the unknown, Miracast is Wireless standard, designed for mirroring a smartphone, Windows PC screen to a television without requiring any physical cables. FireStick and Roku both uses Miracast standard, and so does most Smart TV. This is why, you’ll find most Mirroring devices are compatible with Android and Windows computers but not with Apple devices. END_OF_DOCUMENT_TOKEN_TO_BE_REPLACED 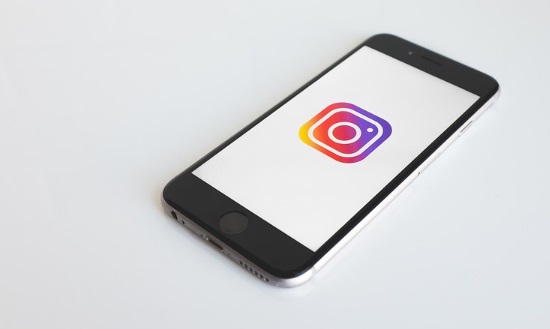 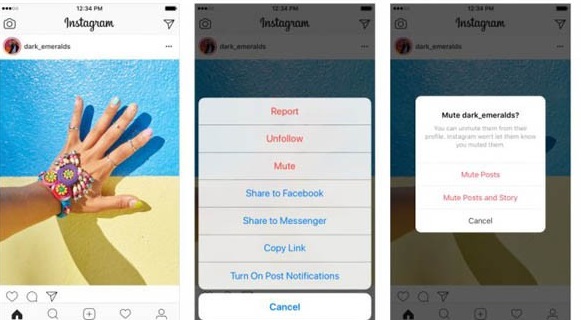